You are here: Home / Birdies for Charity

Harc is excited to announce our fundraising partnership with the 2021 Travelers Championship Birdies for Charity program! The event will take place on June 21 – 27.

As always, the Travelers Championship will donate 100% of your gift to our organization, PLUS an additional 15% bonus match on every dollar raised! 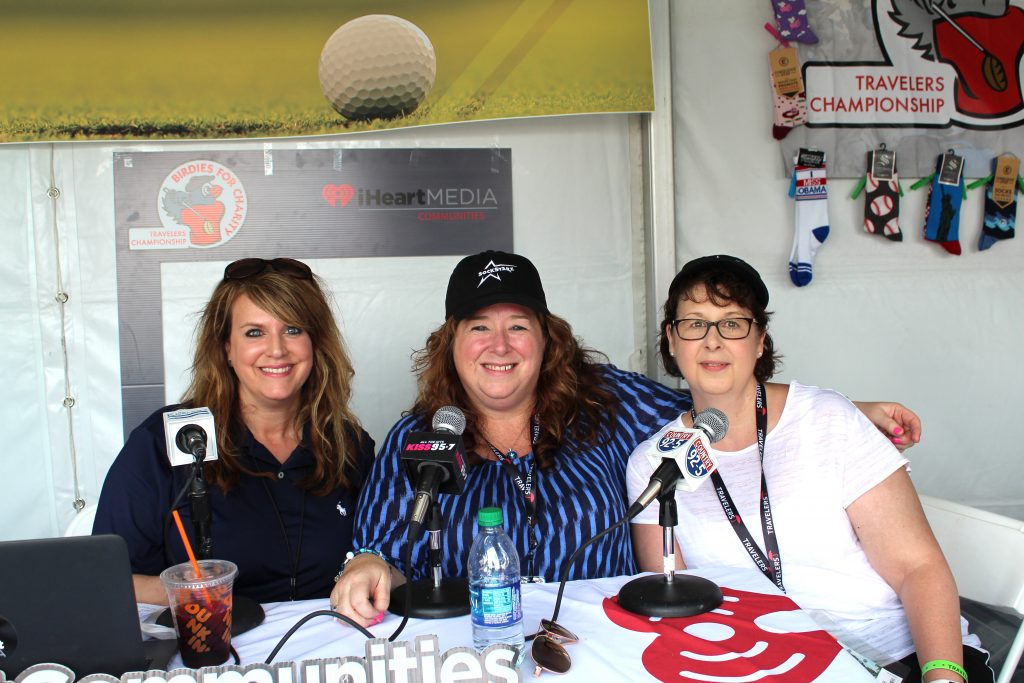 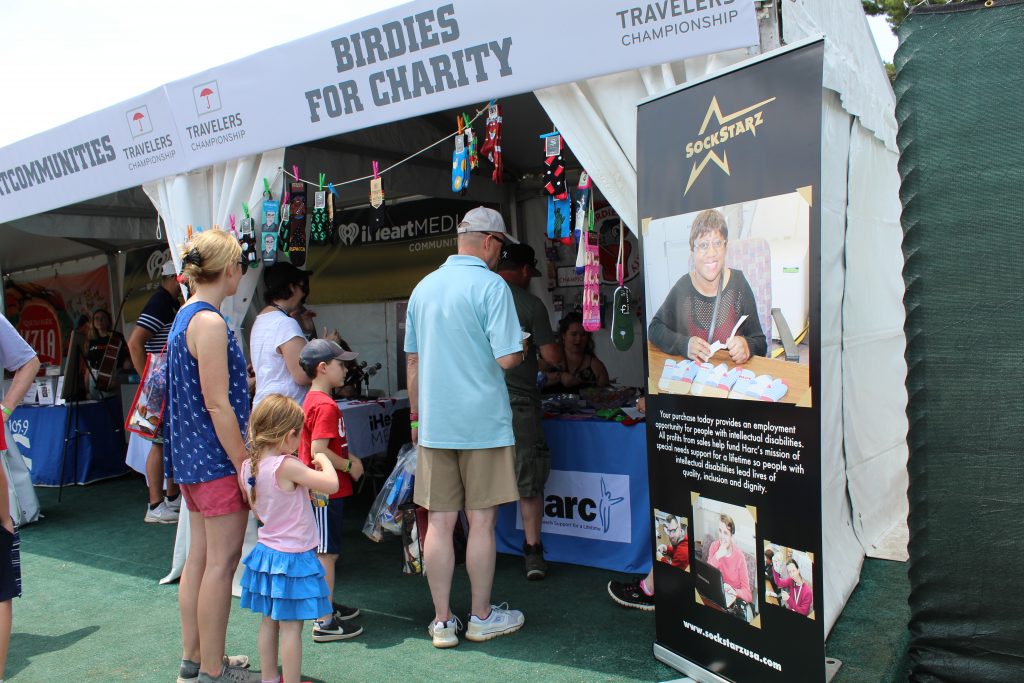 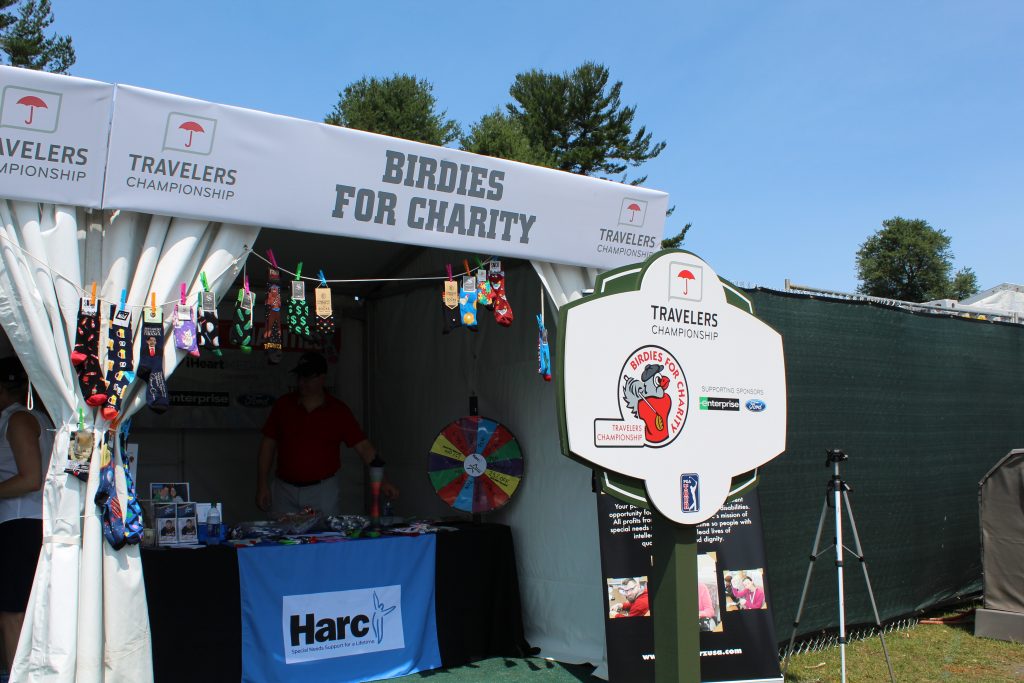 The Travelers Championship is proud to be a PGA TOUR event that donates 100 percent of net proceeds to charity every year. Since 1952, the tournament has given more than $40 million to the community, and in 2018, the Travelers Championship generated $2 million for more than 150 charities throughout New England. The tournament is committed to supporting our charitable community through Birdies for Charity and Chip In for Charity.

It is a PGA TOUR initiative to build a community of tournaments, players, charities, sponsors, partners, volunteers and fans who are committed to making a social investment by helping others. The majority of the funds raised as a professional sporting league are directed back into the local community where the tournament is held. This means that there isn’t one specific beneficiary of the PGA TOUR. Instead there are nearly 3,000 charities and countless individuals worldwide who are touched by the TOUR’s goal of giving back. Read More.