You are here: Home / Edward B. Spinella, Esq. 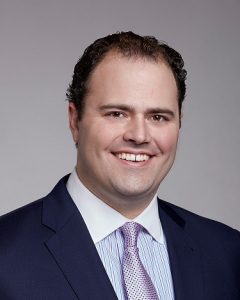 Edward B. Spinella joined Harc’s Board of Directors in 2015 and serves on its Finance and Administrative Services Committee. Edward became involved with Harc in 2015. Edward is a partner at Murtha Cullina and serves as general counsel to a diverse array of tax-exempt organizations including start-up public charities, social service providers, other healthcare organizations, private foundations, social clubs and trade associations. He received his B.A. from the College of Holy Cross and his J.D. from the University of Connecticut Law School.