You are here: Home / Adam B. Marks 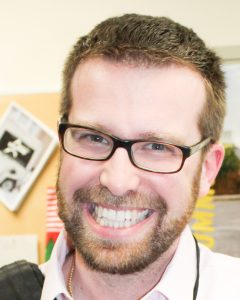 Adam Marks joined Harc’s Board of Directors in 2017.  He is the secretary of the board and also serves on the Governance Committee.  Adam first became involved with Harc when his employer served as a jobsite for Harc participants.  Adam is a shareholder at Updike, Kelly & Spellacy, P.C., and he focuses his practice on commercial litigation, intellectual property, and bankruptcy and creditor’s rights.  Adam resides in West Hartford with his wife and son.